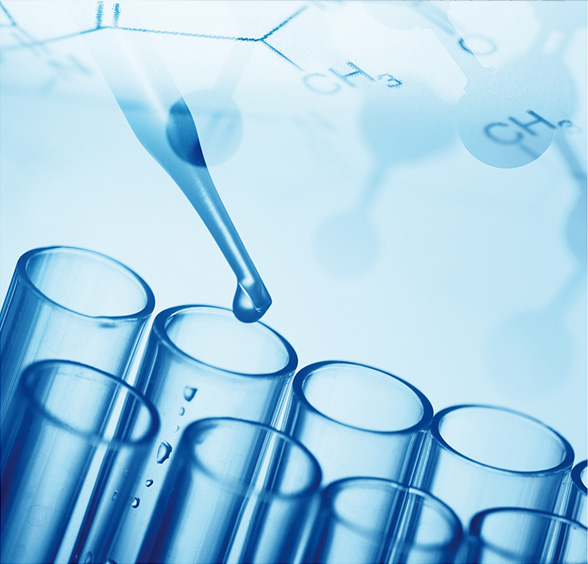 On June 8, 1998, we were awarded the China Environmental Labelling Product Certification.

On March 8, 1999, Chenyang water-based interior wall latex paint was brought to the market for test sale.

On December 8, 1999, our company successfully developed exterior wall latex paint products and introduced them to the market.

In January 2001, China began application for hosting the Olympic Games. Many facade decoration projects were carried out on a large scale at various districts in Beijing. Our company undertook part of these projects.

In December 2006, our company was successfully selected as the Olympic City beautification project coating supplier.

On March 8, 2011, our company was awarded the Consignees and Consignors of Import and Export Goods Customs Declaration Registration Certificate.

On April 12, 2012, our Group and China Guodian Materials Group Co., Ltd. signed the Strategic Cooperation Framework Agreement at Xiyuan Hotel in Beijing, indicating that we embarked on the water-based revolution in the field of wind power towers and power plants coating.

On May 16, 2012, Chenyang completed the large weapons maintenance work of the Military Museum of the Chinese People`s Revolution.

With the approval of the State Council, consumption tax will be levied on batteries and paints as of February 1, 2015. After that, Hebei Department of Housing and Urban-Rural Development issued official documents, stating explicitly that “government-funded urban and municipal landscapes, hospitals, schools, social housing, and rural reconstruction and upgrading projects should give priority to the use of environmentally friendly water-based paint products”. . 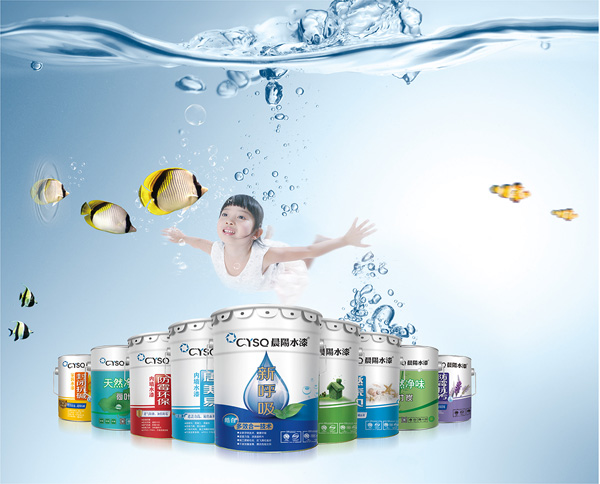